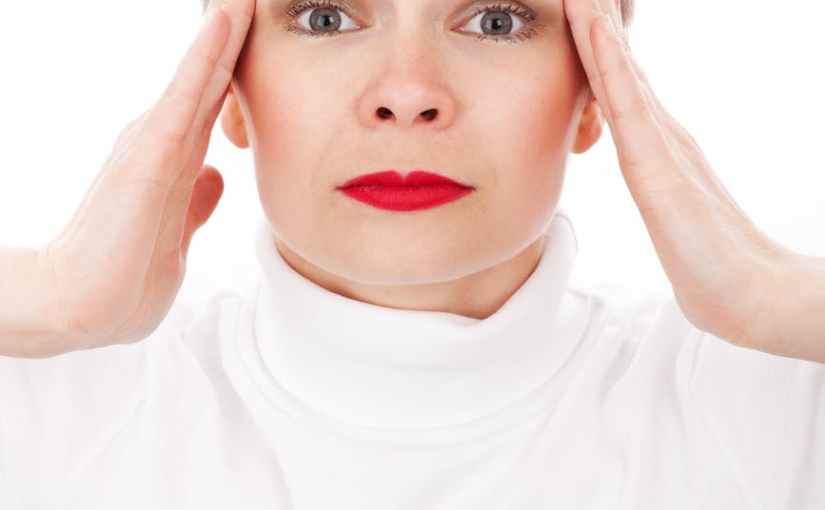 On Racist, Ableist, and Sexist Language

For this series of posts, I’m going to focus on words, phrases, and other writing habits that students should avoid. Fifty-seven college teachers across multiple disciplines shared the things that they commonly see in college papers that drive them crazy, make them worry about their students’ skills, and just in general signal that the student doesn’t yet have a good handle on how to write well in a college setting.

You know that old adage: “if you can’t say something nice, don’t say anything at all”? The implication is not just that we should keep our mouths shut if we don’t have something nice to say. What’s implied here is that we should do better, and not be the types of people who go around being rude, mean, and in general embarrassing to the people that raised us.

That applies to writing as well, except we need to modify it a bit:

“If you are going to write about a group of people, do it with respect.”

Using what I collectively call “-ist” language (racist, sexist, etc) reflects, and then perpetuates, systems of inequality that privilege some at the expense of others. Sometimes people become offended when they are told not to use offensive words and phrases, for a variety of reasons. We all like to think of ourselves as being good people, for example, and when we learn that the words we use are harmful to others and perpetuate inequality, that can be painful for the ole’ self-image.

Others know very well that the language they are using is offensive, and claim it as a freedom of speech issue. There are many problems with that claim, but this one is perhaps the most relevant to our discussion: freedom of speech does not mean freedom from consequences, like other students giving you the side-eye and shifting their chairs away, or getting a grade you don’t like for using inappropriate language. Some people rail against “PC culture,” but really, if you’re told that something you’re doing harms someone else, shouldn’t you stop?

When language attacks a person or group of people for who they are and in ways that they can’t change, then it has no place in the classroom or in polite society. Most colleges support this expectation in their codes for student conduct, which typically lay out expectations for environments that are safe from harassment of all kinds. Using “-ist” language in the classroom or in your writing is a violation of the student code of conduct, which has consequences that go beyond being shunned by classmates.

This post centers around avoiding derogatory language, or negative references to classes of people. Or put another way —

What follows are examples that are not intended to be all-inclusive (I’m pretty sure that would take a book).

This category isn’t likely to surprise anyone. Racist language is not socially acceptable. Sometimes, however, a student may come from a country or region where words considered offensive are routinely used, and they just don’t know. For example, the word “colored” is considered offensive by many because of its historical tie to discriminatory practices, but a student may believe that this word is the polite alternative to even more offensive options. If you aren’t sure, ask your teacher (privately), and pay attention to the language used in class and in your coursework. If your teacher corrects your usage, accept the correction gracefully, add the more appropriate word to your vocabulary, and move on. When we learn better, we do better.

I’ll give you an example from my own vocabulary: the word “gypped.” If you aren’t familiar, the word refers to cheating someone, as in “there was no prize in my Cracker Jack box; I was gypped!” I never wondered about the origins of this odd word until recently, when I looked up how to spell it and realized that it was a derogatory reference to the Roma people (sometimes called “gypsies”). I have a lot of other words in my vocabulary that refer to being cheated; I don’t need that one. Out it goes.

Ableism refers to a form of discrimination by able-bodied people/society toward people with disabilities. Some of the terms that fall into this category have a long and very negative history. In the past, for example, people have been institutionalized, where they were denied their freedom, subjected to horrible living conditions, and even suffered experimentation and sterilization without their consent based on a label. Some of these labels are old medical terms that we don’t use anymore because our knowledge has advanced and we have developed better terms that don’t have the old baggage. It is not polite, for example, to refer to someone as “retarded,” whether you are referring to an individual with a developmental delay, trisomy 13, or to someone who has done something misguided. The language of ableism is pervasive in our culture: a joke is lame, a situation is crazy, someone is blind as a bat . . . . More than some of the other categories, when people are asked to think about ableist language, they often respond with anger: can’t the person complaining just understand that this language doesn’t mean to be offensive? Here’s a good rule of thumb: if a word of phrase relies on using a group characteristic as a way to shame others, don’t use it.

Sexism involves demeaning someone because of their sex, although since we generally don’t have intimate knowledge of everyone’s sexual anatomy, we might more properly call this genderism. This type of language is so so deeply embedded in our collective understanding of the world that we have riddles like this:

A father and son are in a terrible accident. The father dies as the scene, but the son survives but needs emergency surgery. When he gets to the hospital,  however, the surgeon on call refuses to operate, saying “I can’t do the surgery; this is my son!” How is this possible?

The answer is that the surgeon is the boy’s mother. The riddle relies on the listener assuming that surgeon=male, stumping them and making them think through potential alternatives.

I’ve covered only a few possible -ist categories in this post, but I hope that you get the idea. Here’s a good rule of thumb: if the way you are about to say something demeans someone, diminishes their achievements, or uses a group characteristic to shame another person, then just . . . don’t.

One thought on “Cringeworthy: Bad Writing Habits that Hurt your College Writing, Part 3”